When I look back on my childhood...my dad could fix ANYTHING. He even fixed my broken camera one time and later admitted he had no idea how he did it, but he did.

It was one of those things we all always joked about...and that I still say about him as I remember him. (he's gone now)

Though he could fix anyTHING that was broken, when I got caught breaking a rule...I didn't look to him to fix what I'd just done wrong...but I hid from him. His response to those types of things I'd break was a good old fashioned paddling. He meant well...but...the things in me that brought on the paddling stayed broken because no one helped me fix them.

Can you imagine though what if he'd have had the fix-it approach to everything I "broke?"

What could I have done when that bully was picking on me in 7th grade because I'd called her a bad name?

What could I have done when I was offered drugs to try in HS?

What could I have done the minute I found out I was pregnant when I was 17?

I can only imagine what I would have done...if my own father had been a source of "salvation" from my mess ups? What if I had known that all the things I broke in my relationships and with my bad choices could be taken to my father and he'd at least try to fix it? Even if he couldn't actually fix my problem...just to not be alone and have one safe place from all the criticism and condemnation of the world would have been like heaven compared to the dark loneliness I felt as a teen...making all those mistakes and then hiding them...never able to fix them by myself and only making things worse...

Dad...how do you want your daughter to see you?

Dad...do you want your daughter handling her broken things in life alone? Which one of her teenaged friends do you want to see trying to fix the things she hides from you because she fears punishment?

Dad...do you want to be the one she always runs to?

I challenge you to be that Fix-it Dad for 30 days. Be the dad that your little girl will know will at least try to fix anything and everything. Look at each "discipline" moment as an opportunity to fix something that's broken...and not punish...and watch yourself change. Watch your daughter begin to look at you differently. And, watch her begin to really "grow."

When your daughter messes up let her learn to feel this way about you... 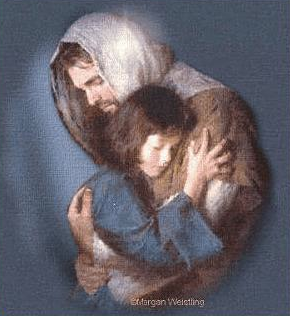 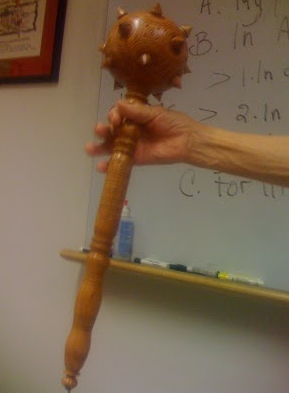 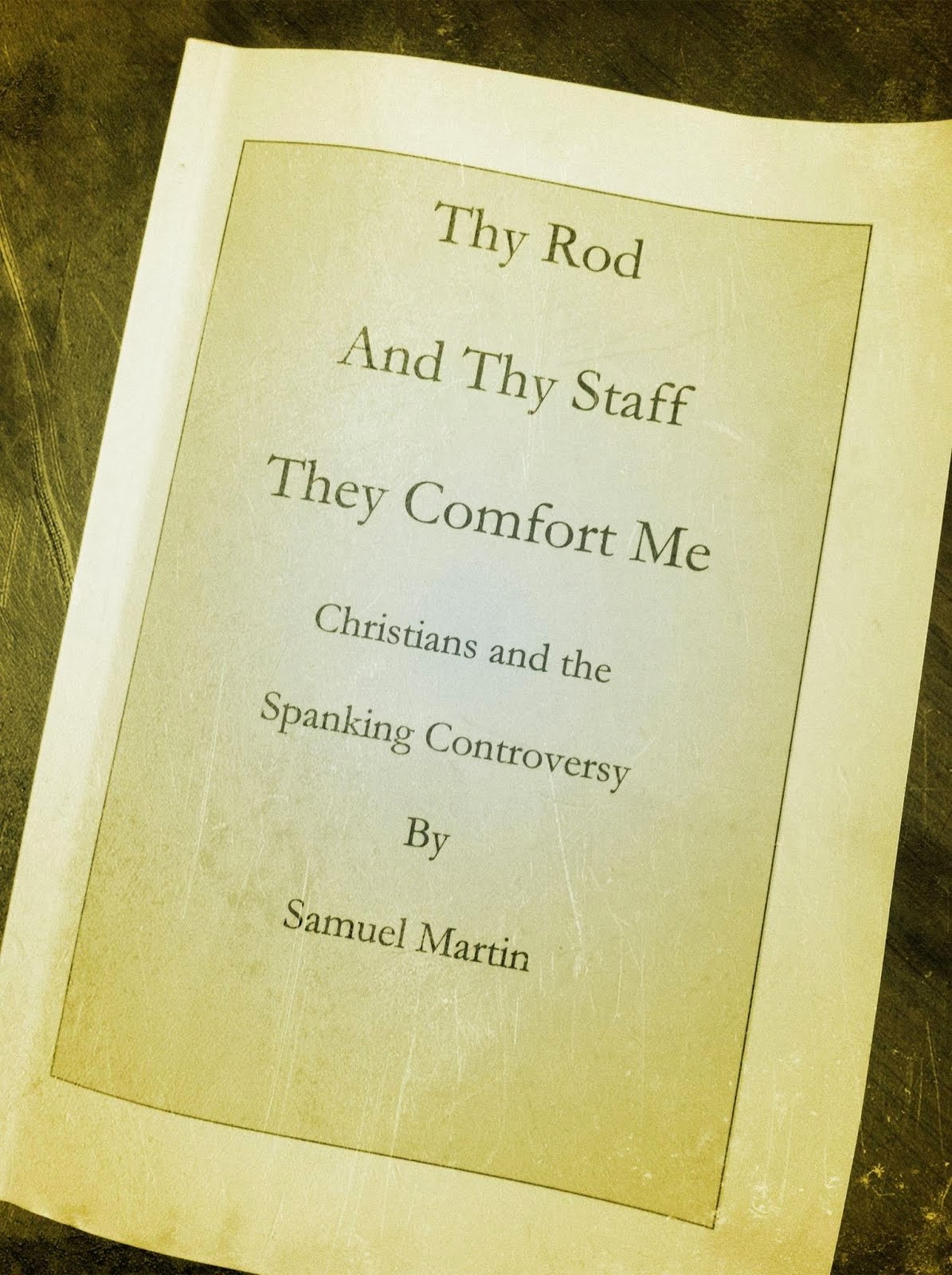 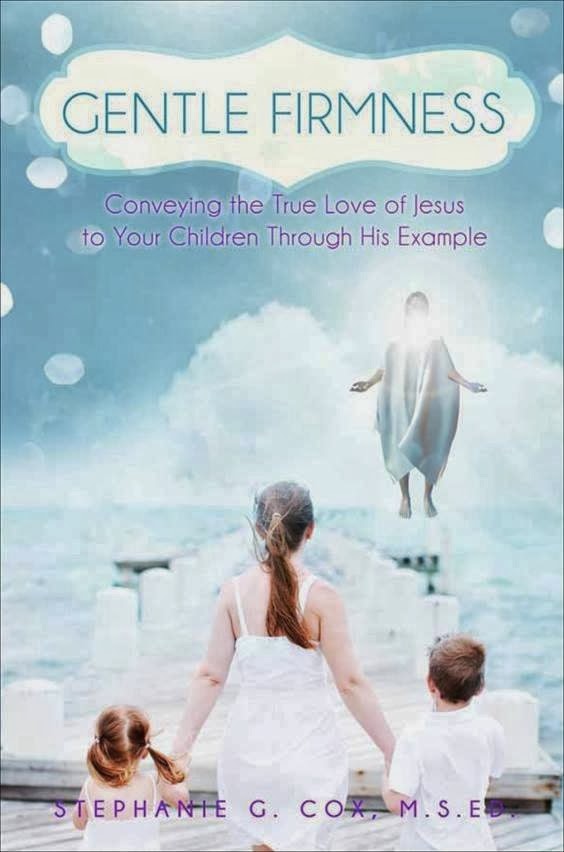 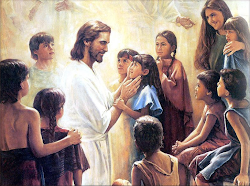 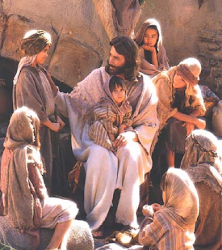 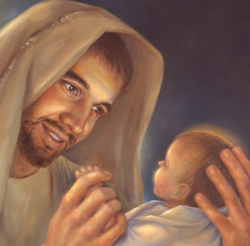 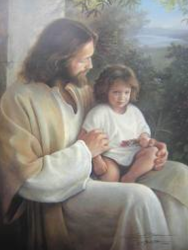 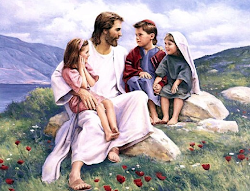 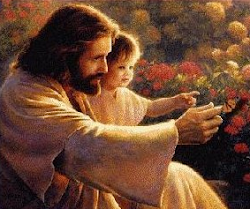 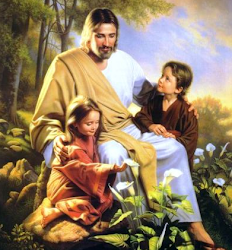 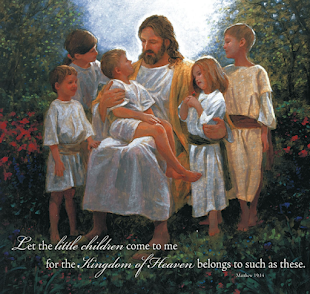 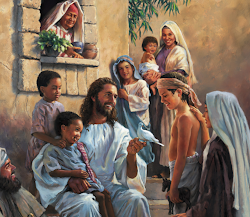 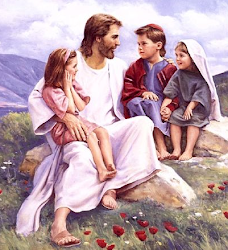 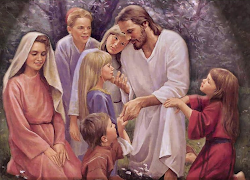 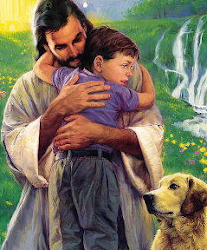 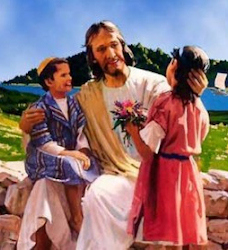 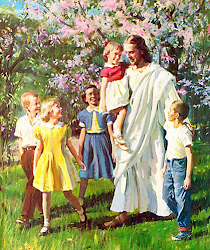 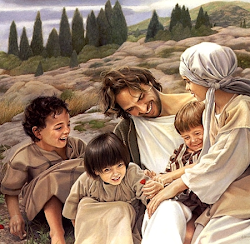 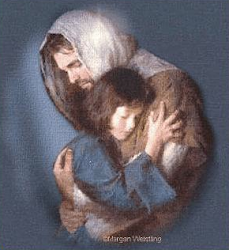 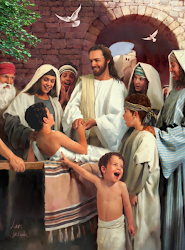 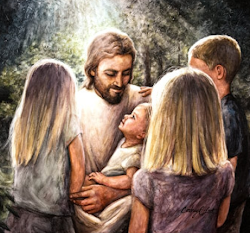 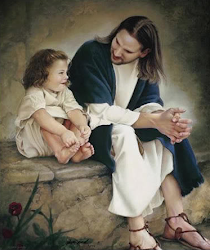 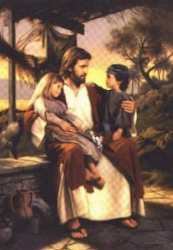